OTIS ANNOUNCES 2020 CUSTOMERS OF THE YEAR

Otis recognized Davidson’s as the 2020 Customer of the Year. Tom Knudtson, Director of Commercial Sales for Otis Technology, presented the award to Davidson’s and stated, “Our partnership began in late 2018 and has experienced explosive growth, quickly earning top accolades as our number one distributor in our sporting goods segment. Last year was nothing short of impressive, with overall sales growth rising 1000%+ over 2019. Their team has been flexible and has become a valued partner in servicing Otis customers nationwide. We look forward to growing with them further.”

Otis also recognized Rally Point Tactical as 2020 International Distributor of the Year. The award was presented by Brad McIntyre, Vice President of Government & International Sales for Otis Technology. “This is a company that has positioned themselves to be a key strategic international partner for Otis. Rally Point Tactical has shown significant growth year over year since becoming a partner back in 2014,” said Brad. He continued, “Otis is proud of what this company has achieved, outfitting the Danish military with our weapon cleaning gear and helping us reach a market that would otherwise be unattainable. I look forward to 2021 and beyond.” 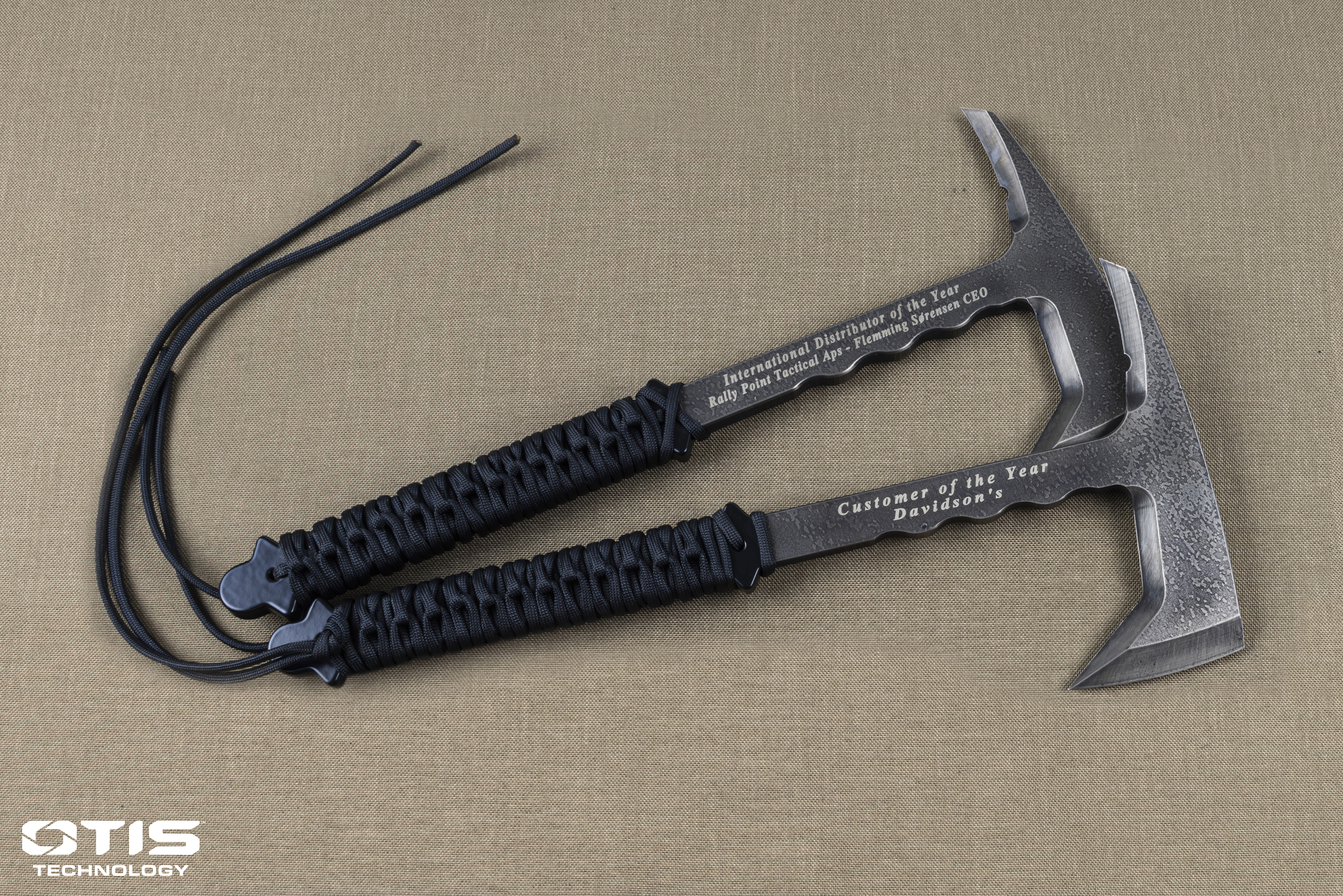 Otis Technology is known for manufacturing the most advanced gun cleaning systems and accessories available. The superior Breech-to-Muzzle® design combined with unmatched quality has positioned Otis as the gun care system of choice with the US Military. Otis Technology is AMERICA’S GUN CARE.

For more information on this Press Release, check out otistec.com or contact